The Probus Movement is an association of independent clubs throughout Ireland, Great Britain, Australia and New Zealand and 17 other jurisdictions providing a regular forum for retired and semi-retired professional and business people.

The genesis of Probus in Ireland dates from the mid 1980's when it was inaugurated by Rotary in Ireland, which is attached to Rotary International. Rotary was established in Ireland over a century ago and there are 73 active Rotary clubs under its auspices.

The Probus Club of Dún Laoghaire Marine currently convenes online via Zoom each Monday at 11.00 (except on public holidays) or an hour. The main item of business is usually a talk about a topic of interest given by a member or a guest speaker - followed by a short Q&A. The Club, in normal times, convenes at Royal St George yacht Club. The Club also arranges 'away events' from time to time. 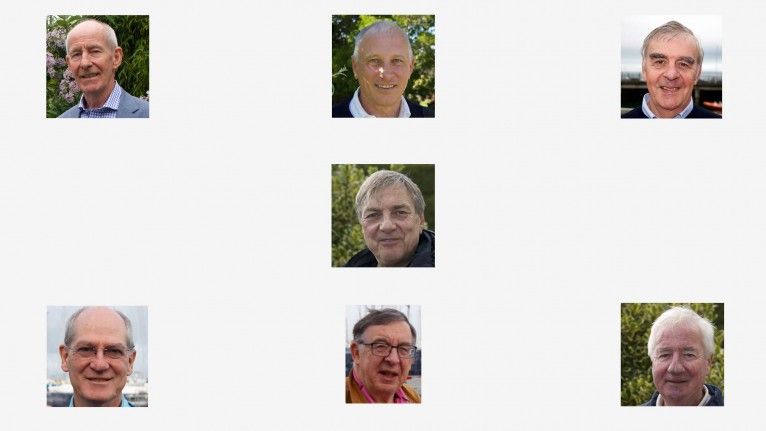